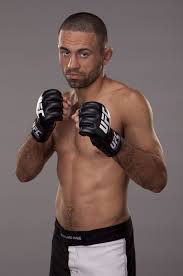 Vagner Rocha is returning to the UFC on November 8th, 2014 for the UFC FIGHT NIGHT 55 having as the main event a middleweight clash between Luke Rockhold and Michael Bisping. Vagner Rocha vs. Jake Matthews will take place in Sydney, Australia.