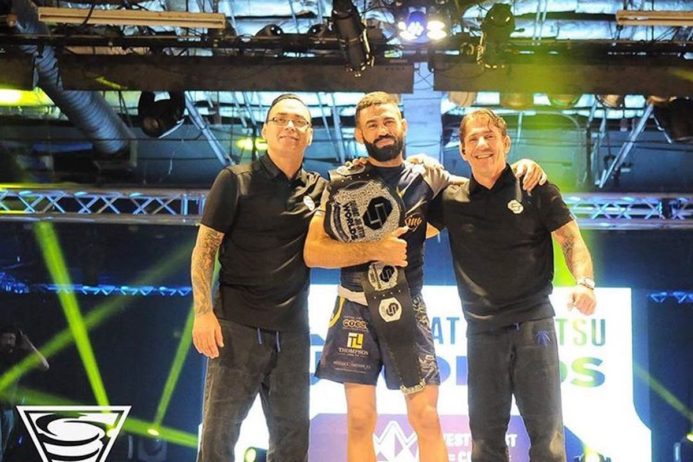 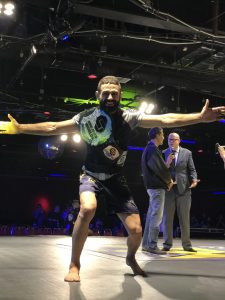 Vagner Rocha not only did an excellent job through the competition, stopping all three of his opponents in regulation, but he actually made history in the Jiu-Jitsu World, he became the first ever to win the Combat Jiu-Jitsu Championship Lightweight Division and the first one to ever win in regulation by TKO due to strikes. He faced the 10th Planet talent, Nathan Orchard in the finals, becoming the CJJ Worlds Lightweight Champion!