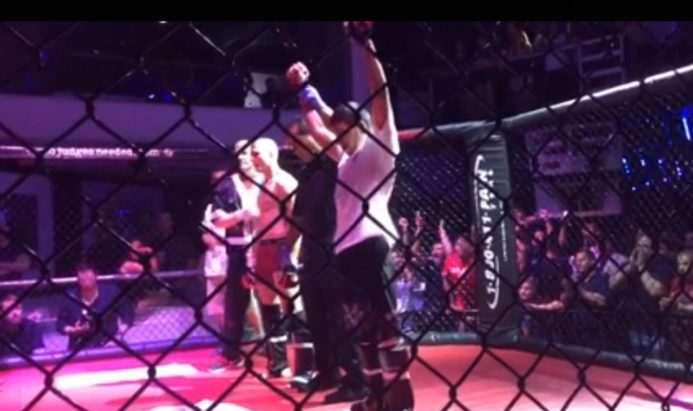 HOLLYWOOD, FL - Joseph Gabbara from Vagner Rocha Martial Arts (VRMA) wins his amateur MMA debut against a previously undefeated (3-0 record) striking specialist from Tiger Muay Thai gym. Combat Night XLIV amateur fights took place at the Hard Rock Passion nightclub. Joseph’s victory marks a very special moment for our team. Joseph has been training with us since he was 10 years old, in our kids program. Today, the young man made his presence known in the cage. From the sound of the opening bell to the end of the third round, Joseph dominated his opponent with wrestling, striking, and a lot of Brazilian Jiu Jitsu techniques coming really close to submitting his opponent (twice!). With no sign of fatigue and a room full of cheering VRMA teammates, Joseph truly embraced the moment and controlled the entire fight just as he’d envisioned during preparation. Huge thanks to everyone from our team who came out in support of our boy Joseph. 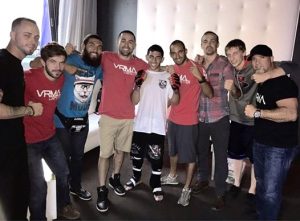 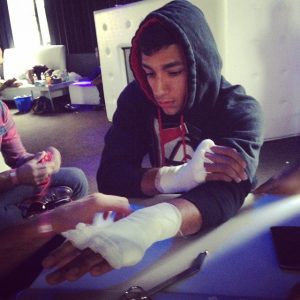 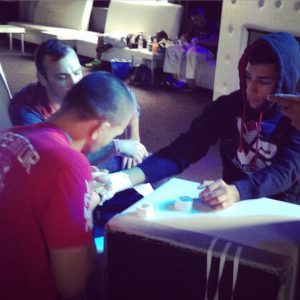 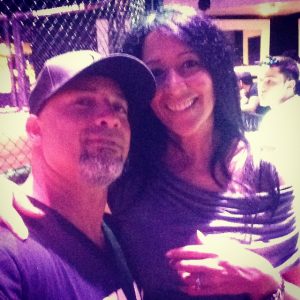 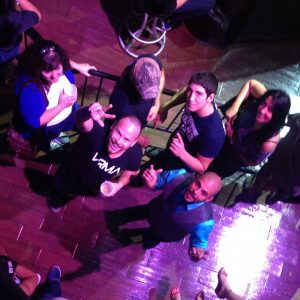 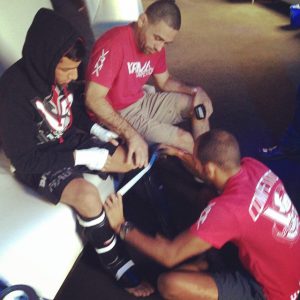 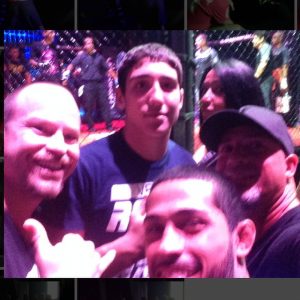 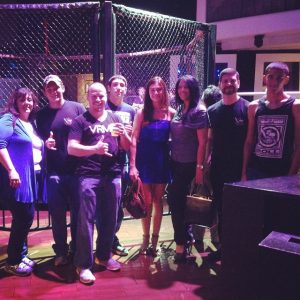 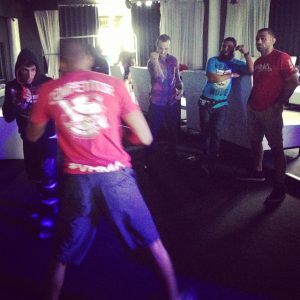 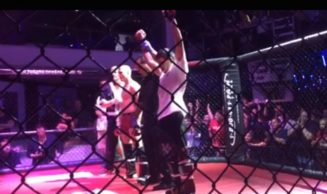